A little of history...

The Arrábidos and the Saint Anthony Monastery, in Torres Novas

The Franciscans from Santa Maria da Arrábida Province, or Arrábidos, instituted in 1542 and whose monasteries quickly spread in all the country (25 monasteries), arrived to Torres Novas at the end of the 16th century. Here we tell the whole story:
It all starts with St. Peter of Alcantara... (pass the mouse over the images to know more) 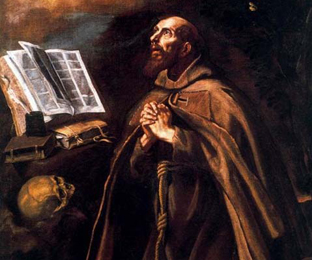 Born in Spain, in 1499, at the age of 25 enters a convent near Valencia de Alcántara, where takes the name of Friar Peter of Alcantara.
In 1539 travels to Portugal to reform one of the Franciscan provinces, according to the rule of the Capuchins.

Friar Peter set place in the Arrábida Mountain, where, with Martin Benavides, founded Our Lady of Arrábida Monastery.
Here he wrote all the rule for the new community and helped to found other new monasteries for the so-called, from then on, Arrabidos. 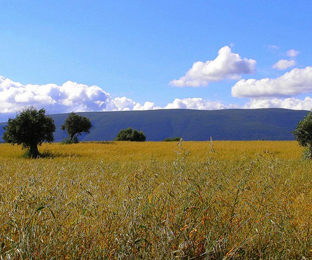 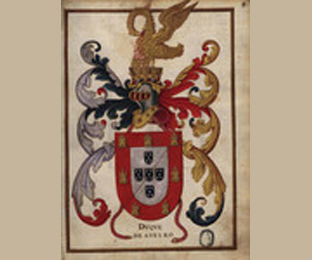 1591 Construction of the monastery

Works began in 1591 at the expenses of Don Álvaro de Lencastre, 3rd Duke of Aveiro, great-grandson of King John II and protector of the Arrábida Monasteries. 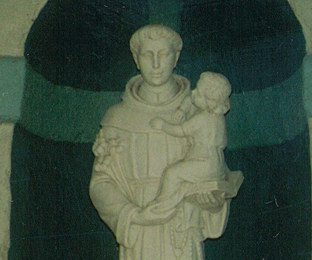 "In 1593 the Arrabidos community arrived at the new monastery, to the satisfaction of the town people, who desired the friars nearby. It had the invocation of Saint Anthony."
Fortunato de Almeida, História da Igreja em Portugal, vol.II, 1968. 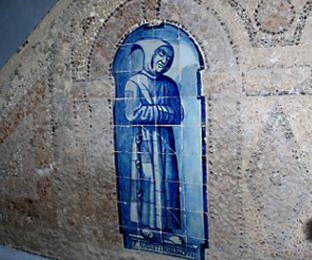 These friars advocated a life of withdrawal, in prayer and poverty. They walked barefoot and dressed burel habits with long hood hanging on the back. Equally simple were their monasteries: relative small buildings of modest appearance with farming area and well. 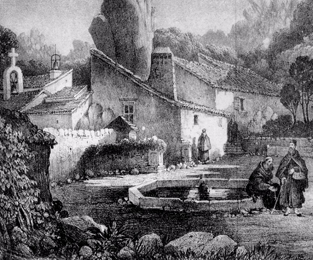 "As the construction was done in such haste, it had little stability, and after just 46 years threatened eminent ruin. By this time the guardian, friar António de Moura renewed some parts of the building: the choir was moved from the back of the chancel, up the main door, (cont.) 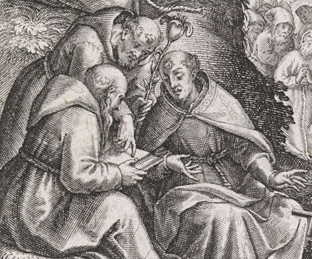 (cont.) the cloister was rebuilt with a vaulted ceiling and the dormitories and others annexes were renewed. These improvements permitted the monastery to be designated as a Province and the arrival of 20 more friars, with the possibility to carry out their studies here.

Are placed the beautiful tile panels with life scenes of St. Anthony and St. Francis.
As it sais on a niche gravestone in the Chancel: in 1731 are transfered to here, the remains of the brother Friar Boaventura "religious of great virtue". 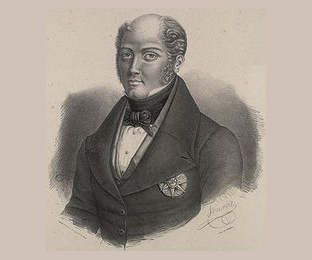 In 1755, part of the cloister vault collapsed and the north wall of the chapel split completely.
In 1834, Joaquim António de Aguiar, The Friar-Killer, decreed the extinction of religious orders, after which the convent was closed.

The Atouguias and the
Holy House of Mercy

In 1837 a local noble, Luiz de Atouguia, whose ancestors were buried here, bought the estate from the government.
30 years later, his brother left it in his will to the Holy House of Mercy, a well known portuguese charity institute. 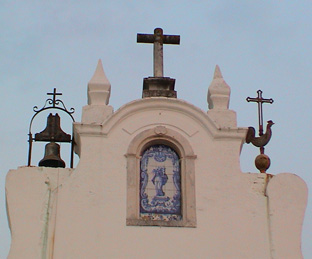 In 1875 (date shown on the chapel facade) the Holy House of Mercy rebuilt the church of the old monastery.
The rest of the building, in complete ruin, as well as the lands, were bought by António de Oliveira Forte who used it for farming.

This property later had several owners until, in 2004, the current owners (Isabel Zuzarte Reis Gomes and Álvaro Santos Gomes) transformed it into a Rural Tourism Estate, with the name of Casa dos Arrábidos.